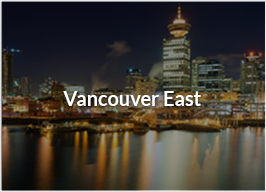 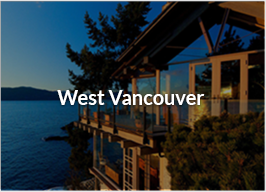 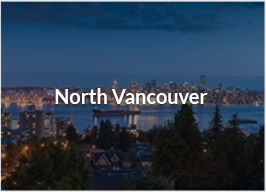 False Creek is central to the lives of many Vancouver residents, and is an essential cultural experience to first-time visitors. Most runners and riders along the Seawall, spectators at BC Place or Rogers Arena, explorers at Science World or shoppers on Granville Island are unaware of the interesting history of this fabulous area. What was False Creek before it became what is today? When the first explorers from Europe came to English Bay in 1791, they missed it completely. It wasn’t until 70 years later that the first party on schooners led by Captain George Richards ventured into False Creek in search of potential coal deposits. At first he fully thought that he was going up a creek but soon discovered that it was an inlet, thus the name he gave it, “False Creek.” If Captain Richards made his journey of exploration years earlier, he would have come upon the small Indian Village of Snauq on what is to become present-day Kits Point, and on a sandbar that is to become present-day Granville Island, he would have seen their fishnets and weirs arrayed. And if Captain Richards were to see what had become of False Creek today, he would be surprised that it has shrunk to merely a fifth of its size in the 1800’s. The proliferation of sawmills and industry that supported shipbuilding during World War II took a heavy toll on False Creek, leading to a frenzy of dumping and filling. As the war ended and the factories closed down one-by-one, it had become such a polluted mess that one candidate in the 1950 Vancouver mayoral election ran on a platform of completely filling it in, calling it “nothing more than a filthy ditch.” Over the years, initiatives to develop False Creek into a planned, multi-family, socially diverse community took hold, eventually transforming Captain Richard’s lonely sandbar into a center for art, culture, food and the maritime industry.